There has definitely been a shift in seasons here. I know it and the fruit trees know it. Christina at A Thinking Stomach took this series of photos in her orchard just recently and I was inspired to try something similar.

I took a few minutes to play and tried it out a bit. 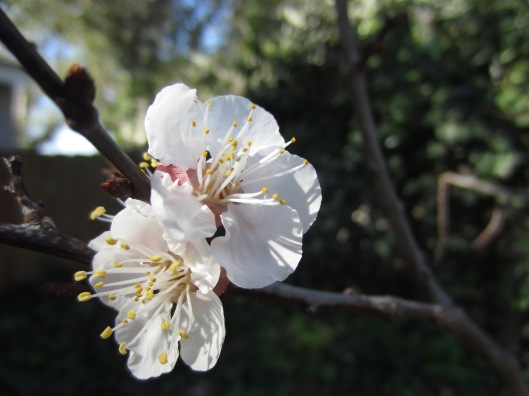 Later, the same day I met up with a friend and her children at one of our local gardens. About half way through the visit both our girls had our cameras and clicked away with abandon. As my friend pointed out, allowing them to take pictures slows them down and offers them an opportunity to really pay attention to their surroundings. Here are a few of the images my daughter captured. 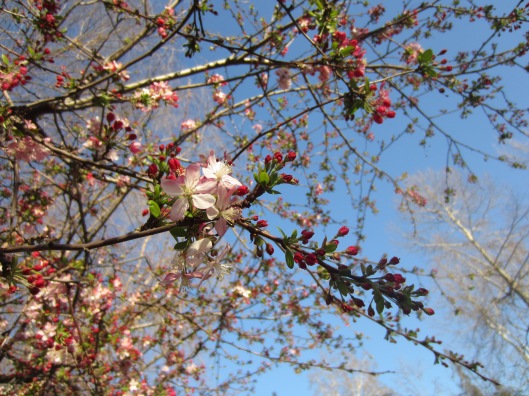 According to the calendar, spring is still a few weeks away. But, clearly, spring didn’t feel like waiting.

5 thoughts on “In Bloom”