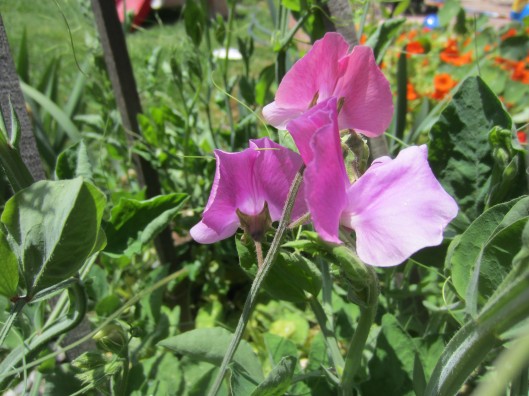 The other morning, as I was trying to get out back to water the newly planted seeds, my four-year-old daughter was asking me to play with her and she couldn’t wait one more minute. I told her I would be done shortly and that it was important that I water now, so that the plants wouldn’t die in the heat coming later in the day. To that she asked, “If the garden dies, will we die?” This was coming from the girl who accompanies me every week to the grocery store and helps me load up the basket.

As I explained to her that we wouldn’t die if our garden failed, I was taken by the importance she lay on a successful harvest. Because, historically, when crops fail, people die. Her participation in the garden is sporadic: watering, poking seeds into the ground, harvesting. Nonetheless, it is deeply woven into her life. Some months ago she was curious about apartments and decided she would like us to live in one. When I told her that, often, apartments don’t have yards, she wondered aloud how the people who live in them grow their food.

Our garden this summer will be our biggest so far, and her comment the other morning made me pause and take a moment to, again, think of the bigger picture.

What’s in the Ground Right Now:

Garlic (to be harvested at the end of May) 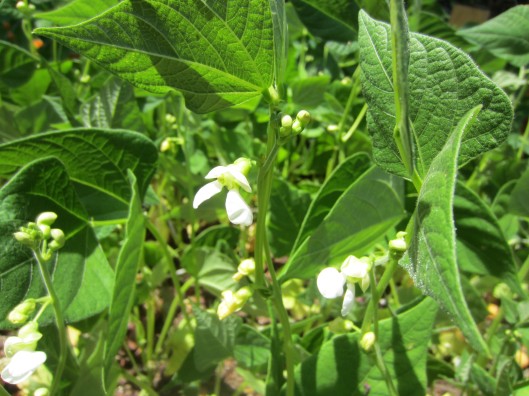